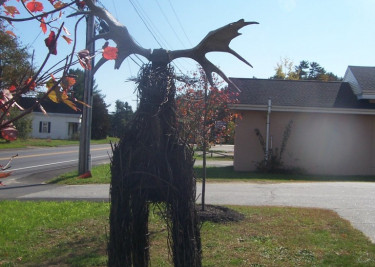 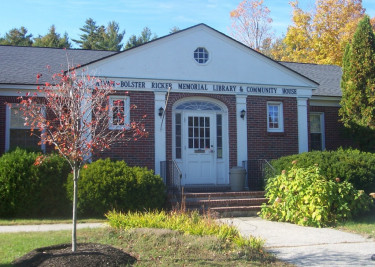 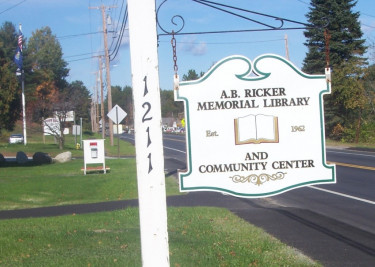 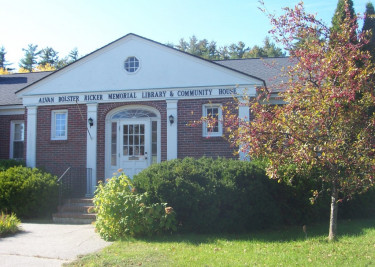 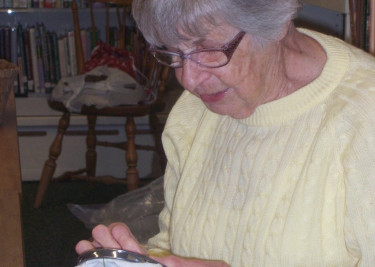 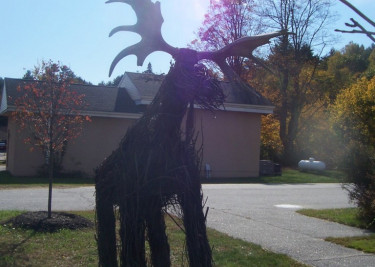 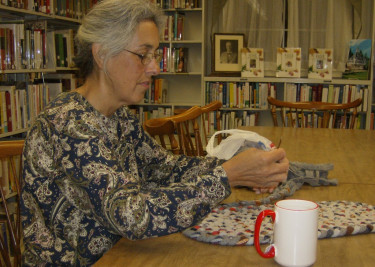 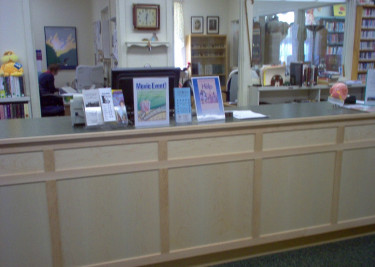 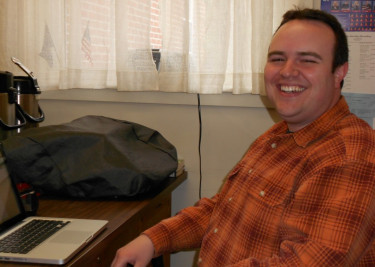 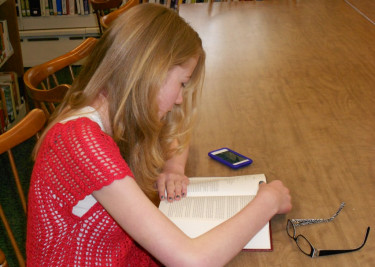 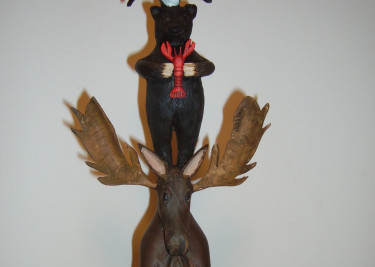 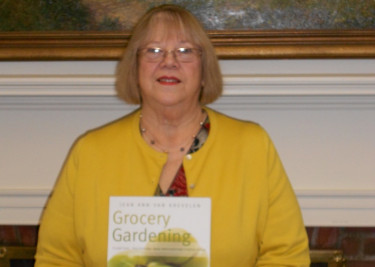 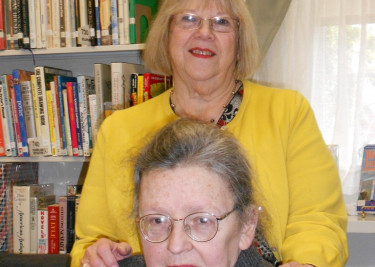 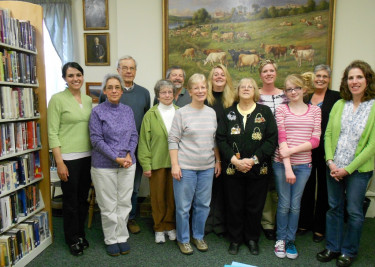 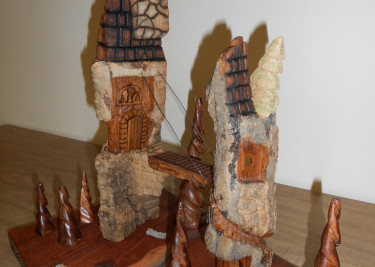 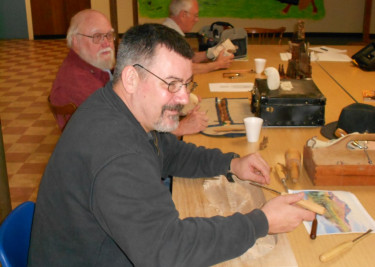 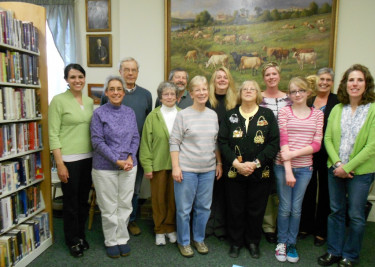 History of the Library

The Library in Poland

On May 29, 1901, a group of Poland citizens formed the “Poland Village Improvement and Library Association”, electing R.L. Kimball, chairman and C.C. Mitchell, clerk.

In the preamble of their By-Laws their purpose was stated “that by some method of united action, it will be possible to bring about many improvements which will contribute to the beauty and convenience of the village”. Dues were five cents per month, payable quarterly in advance. One of the primary purposes of the Association was to establish a library with standard cloth-bound books of “history, reference and standard fiction” to be donated by interested persons. There was to be a Board of Trustees who in turn would elect a librarian by ballot.

These hopes and goals were to become a reality, when in 1962, Article 42 in the Town Report asked the Town of Poland to accept a bequest from the estate of Jane Jeffrey Ricker for the purpose of building and maintaining a library and community house for the town. The town voted to accept the generous gift, and appointed the following building committee: Willard Stone, chairman; Robert Shaw, Irving Groves, Hobert Kilgore, Mrs. Guy Chipman and Robert Harkins.

The construction allotment was $60,000 plus funds in trust for its perpetual operation and maintenance. The library was to be called The Alvan Bolster Ricker Memorial Library and Community House in memory of Alvan B. Ricker, husband of Jane and the grandson of Wentworth Ricker who constructed the Mansion House in 1797 to start the famed Poland Spring resort.

Jane Jeffrey Ricker was posthumously awarded a citation by the Editors of Who’s Who in America, March 30, 1966. The citation was awarded Mrs. Ricker “as the donor of the most substantial gift in relation to total annual income of an American library”.

The first board of trustees were appointed with Ernest Leonard, chairman, William Flynt, Roger Gowell, Mrs. Elmer Walker, Jr. and Mrs. C.C. Mitchell. Miss Mary Bennett was appointed Librarian in November, 1962, and Ruth Doughty her assistant in January 1963. Then started the almost impossible task of setting up a library. Because the building was not ready, a vacant room at the Poland Community School was used for approximately six months. New books were ordered, and each book had to be put through 18 steps before it could be shelved. By October 1963, just eight months later, 5500 books had been processed and in October of 1963 the Alvan Bolster Ricker Memorial Library and Community House opened its doors. The building was formally dedicated in January 1964.

In 1969, according to the latest statistics, of 184 libraries in towns of population not over 4,999, only 9 exceeded Alvan Bolster Ricker Memorial Library and Community House in gross circulation. This figure shows that the years between 1963 and 1969 had been busy and productive. The total circulation would prove the library was doing a productive job. Also the Community House had proved to be a valuable asset to the overall purpose of the will. Many organizations of the town use its facilities, consisting of a large community room, a small conference room, and small kitchenette.

The building was in use 174 days, or nearly 50% of the year, for 264 meetings or programs. Some of the activities of the Community House during the year of 1969 included the Garden Club’s Annual Flower Show in August, the friends of the library sponsored a Handcraft Show in the fall with 30 exhibits, two special art courses were given, one on basic drawing by Mrs. William Flynt and a course in Origami taught by Miss Mary Bennett.

An afternoon recreation period for youth was enjoyed and with the purchase of a 16 millimeter projector a program of Friday afternoon movies was well attended.

On April 27, 1969, an open house was held to celebrate five years of operation, with nearly 100 persons attending. The featured speaker was Miss Ruth Hazelton, State Librarian.

Mrs. Madelene Conant took over the duties of assistant librarian in August of 1964, serving as Children’s Librarian until her retirement in 1970. At that time, March 1, 1970, Mrs. Dorothy Gary was promoted from part time help to Assistant Librarian.